Home Company About us 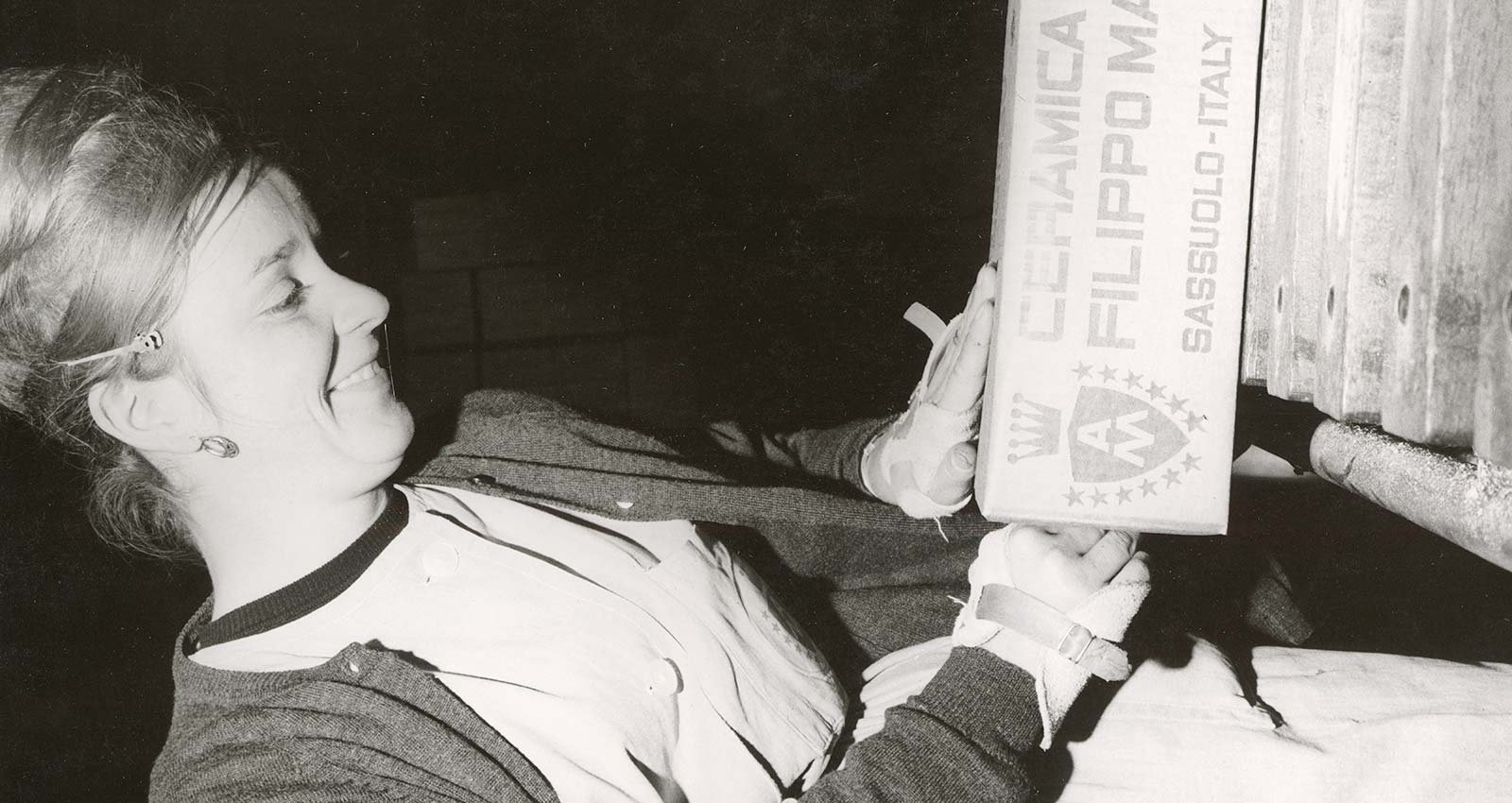 Marazzi is the ceramic tile industry's best known brand. Present in more than 140 countries, it is universally recognised as synonymous with quality ceramic tiles, and symbolises the best of Italian style and manufacturing in the interior decoration and design sector.

Marazzi was founded in 1935 at Sassuolo, in what was to become the top international hub for the creation of state-of-the-art, high-end ceramic tiles, which has grown together with the company over the decades.

In fact, Marazzi has been responsible for the main technological, process and design innovations in the ceramic tile industry – some of which have become major milestones in the history of modern ceramics – that have made the company and the district a benchmark for the entire ceramics world.

An unfailing flair for research and experimentation, the ability to predict and respond to changes and developments in lifestyles, architecture and design, and the prioritisation of the environment and sustainability. These are the strong points that have enabled Marazzi to rise to the top of its industry, in Italy and internationally, and constantly confirm its leadership.

In the last five years Marazzi has doubled production capacity at the Fiorano Modenese and Finale Emilia plants, reconstructed the historic Sassuolo factories and research laboratories, renovated its headquarters with new offices and the new showroom, restored and opened to the public the Crogiolo, the 1930s building where Marazzi was founded, and opened the flagship stores of Milan, London, Paris, Warsaw and Lyon.

Today Marazzi belongs to Mohawk Industries Inc., the world’s biggest flooring manufacturer listed on the New York Stock Exchange, and enjoys amazing international notoriety, both with designers, architects and contractors and with dealers and final customers.

From a “cardboard factory” to a multinational company with manufacturing plants...

Marazzi has always made aesthetic research a strong point of its offering...

The Group has always been committed and dedicated appropriate resources to research and development activity...