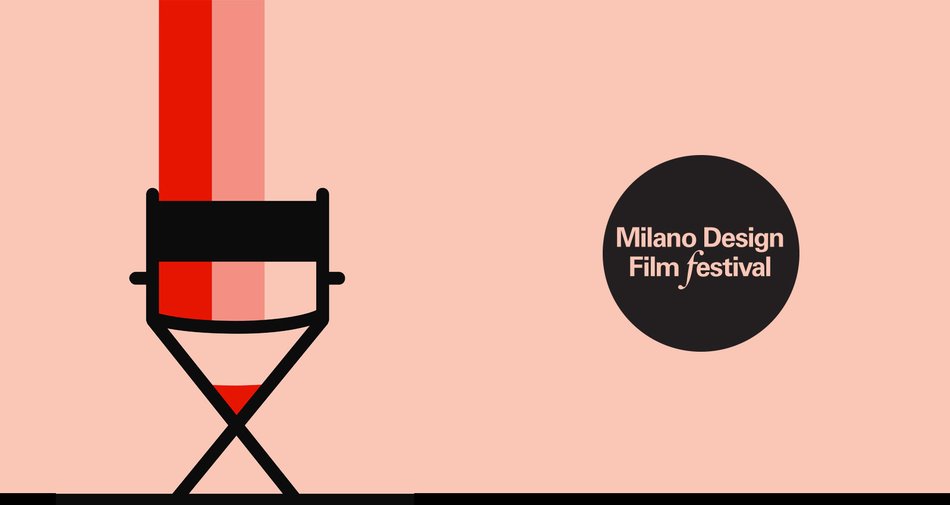 Marazzi, the world’s leading ceramic tiles brand, is partnering for the sixth year running with Milano Design Film Festival, the annual cinema event dedicated to stories about projects, designers, styles, the avant-garde and investigations into the great social themes of living and building.

This year, Marazzi is presenting the film “Non abbiamo sete di scenografie. La lunga storia della chiesa di Alvar Aalto a Riola” (We are not seeking scenographies. The long story of the Alvar Aalto church in Riola), an Italian production directed and created by Mara Corradi and Roberto Ronchi. The documentary tells the long story of the construction of Alvar Aalto’s only work in Italy, a small church in the Emilian village of Riola, commissioned to the famous Finnish architect in 1965 by Cardinal Giacomo Lercaro, Bishop of Bologna, opened in 1978 as a place of worship and only completed in 1994.

The partnership with the Milano Design Film Festival is part of the constant dialogue between Marazzi and the design and architecture world and furthers the company’s long tradition of a continuous, enriching relationship with different disciplines: research, art, fashion, design, architecture and technology applied to materials.

The Milano Design Film Festival will be held at the Anteo Palazzo del Cinema in Milan from Thursday 25 to Sunday 28 October. “Non abbiamo sete di scenografie. La lunga storia della chiesa di Alvar Aalto a Riola” is scheduled to be screened on 26 October, at 20.45 in the Sala Astoria.