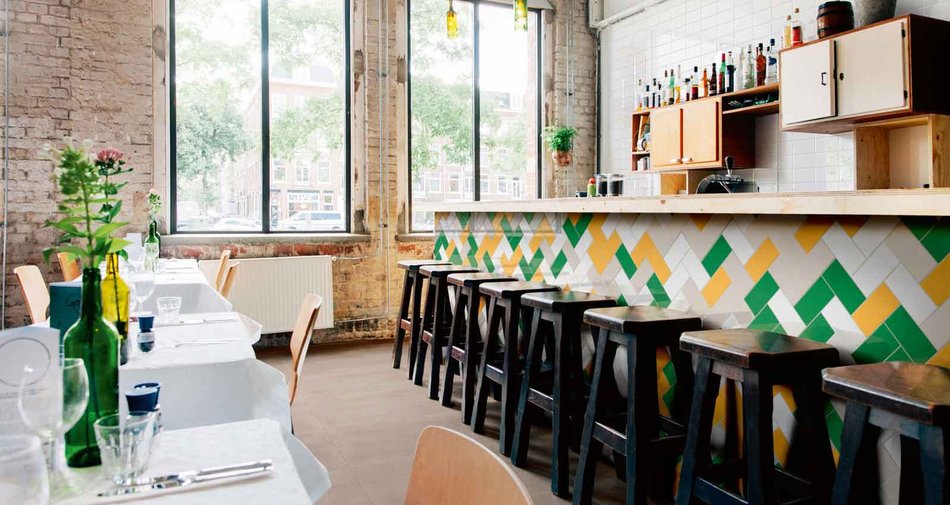 Why have subway tiles always enjoyed such success in the interior design world? The answer is simple: because their appeal is both contemporary and vintage, since they combine an undeniable retro flavour with convenience and suitability for a vast number of settings.

As the term subway tiles suggests, these tiles recall the distinctive brick-size tiles used to cover the walls of the first Twentieth Century underground railways, starting with London and New York. Their distinctive features are their shiny glaze and bevelled edges on all four sides.

Nowadays, subway-style tiles have become very popular, especially in bathrooms and kitchens. The trend originated in the US and the UK, where subway tiles are a firm favourite for covering what is known in English as the backsplash, the kitchen wall behind the splash-generating sink and hob. Subway tiles are also often chosen as indoor wall coverings for pubs and bistros, both for their typically vintage flavour and because they are easy to clean.

There is only one size, but these tiles can be installed in many different ways: from the traditional horizontal running joint pattern typical of brickwork, to horizontal patterns with aligned joints, for a strongly geometrical, contemporary effect. The colour of the grouts used between the tiles is equally important: a contrasting grout (black with a white tile) will highlight the pattern much more, but there is even the option of a coloured grout, for a really creative, striking effect.

If you want to re-create the classical subway look, go for Hello in the lux or bevelled version, laid horizontally with running joints grouted in grey or black - in White, of course 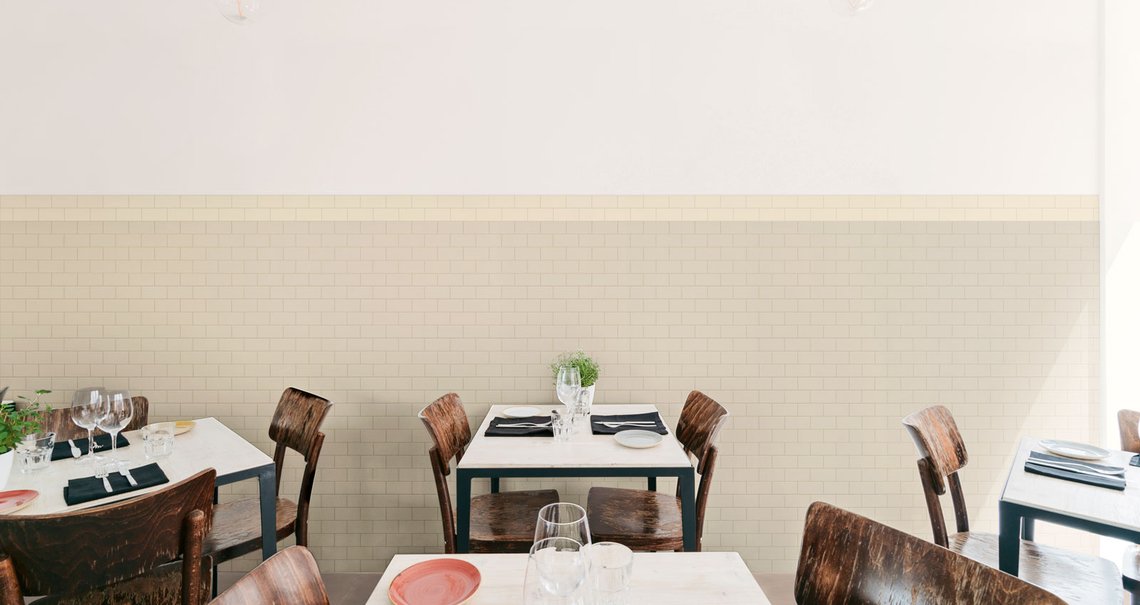 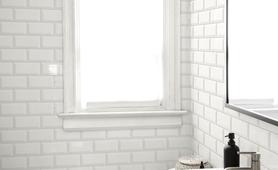 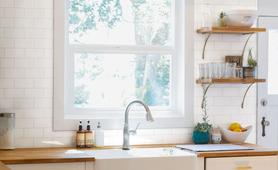 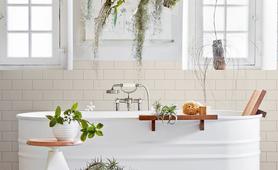 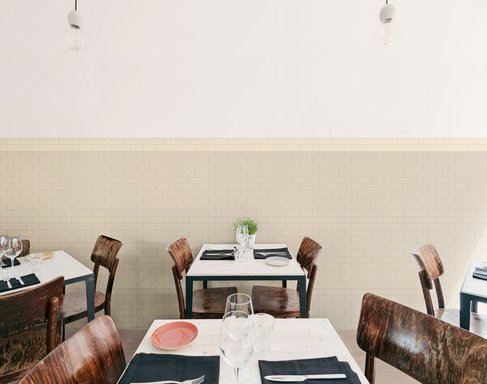 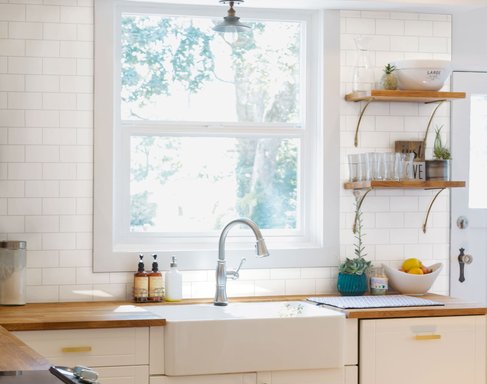 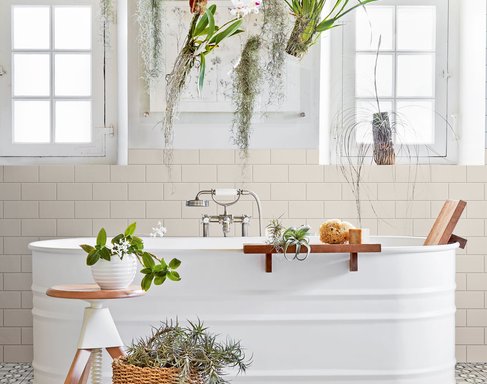 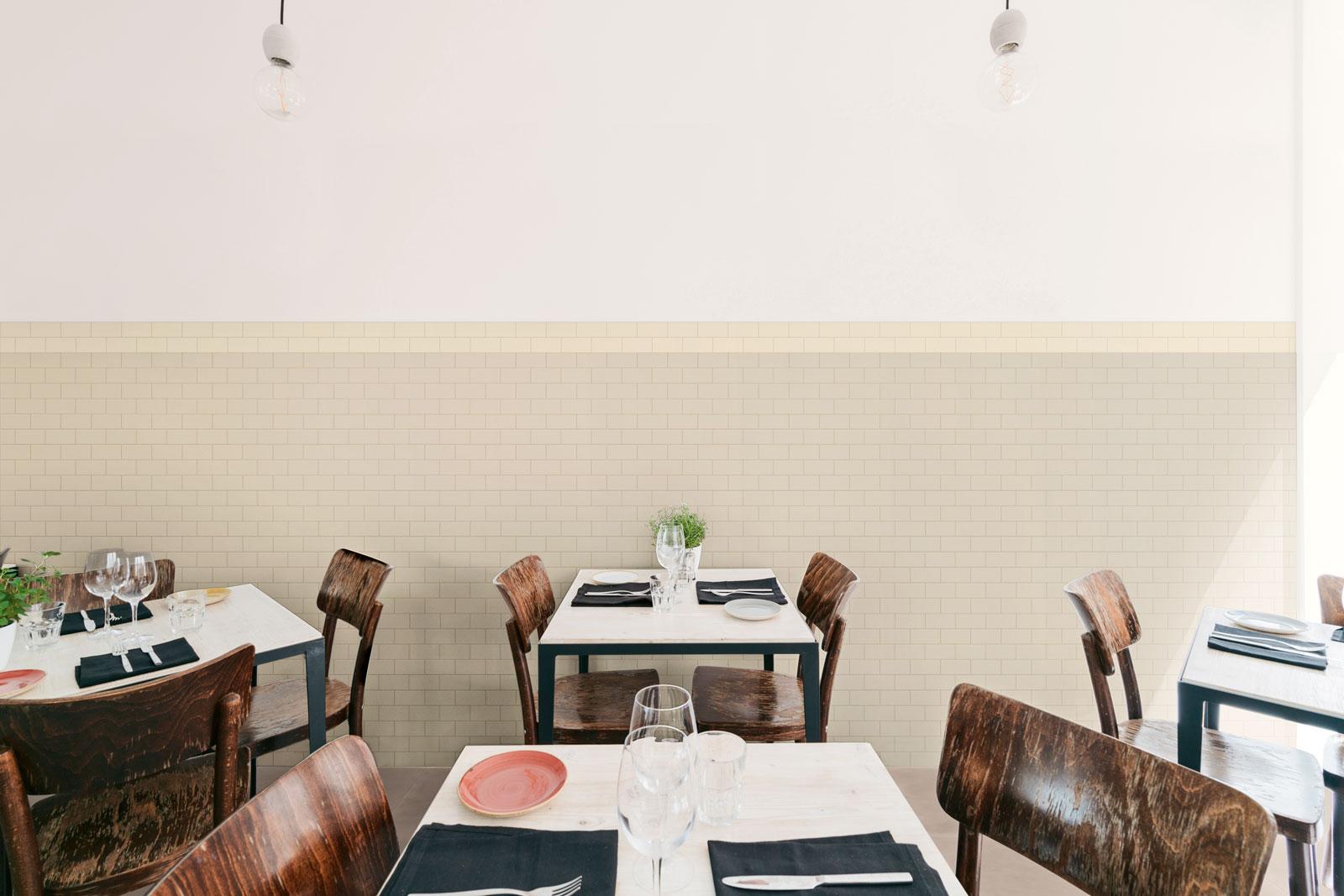 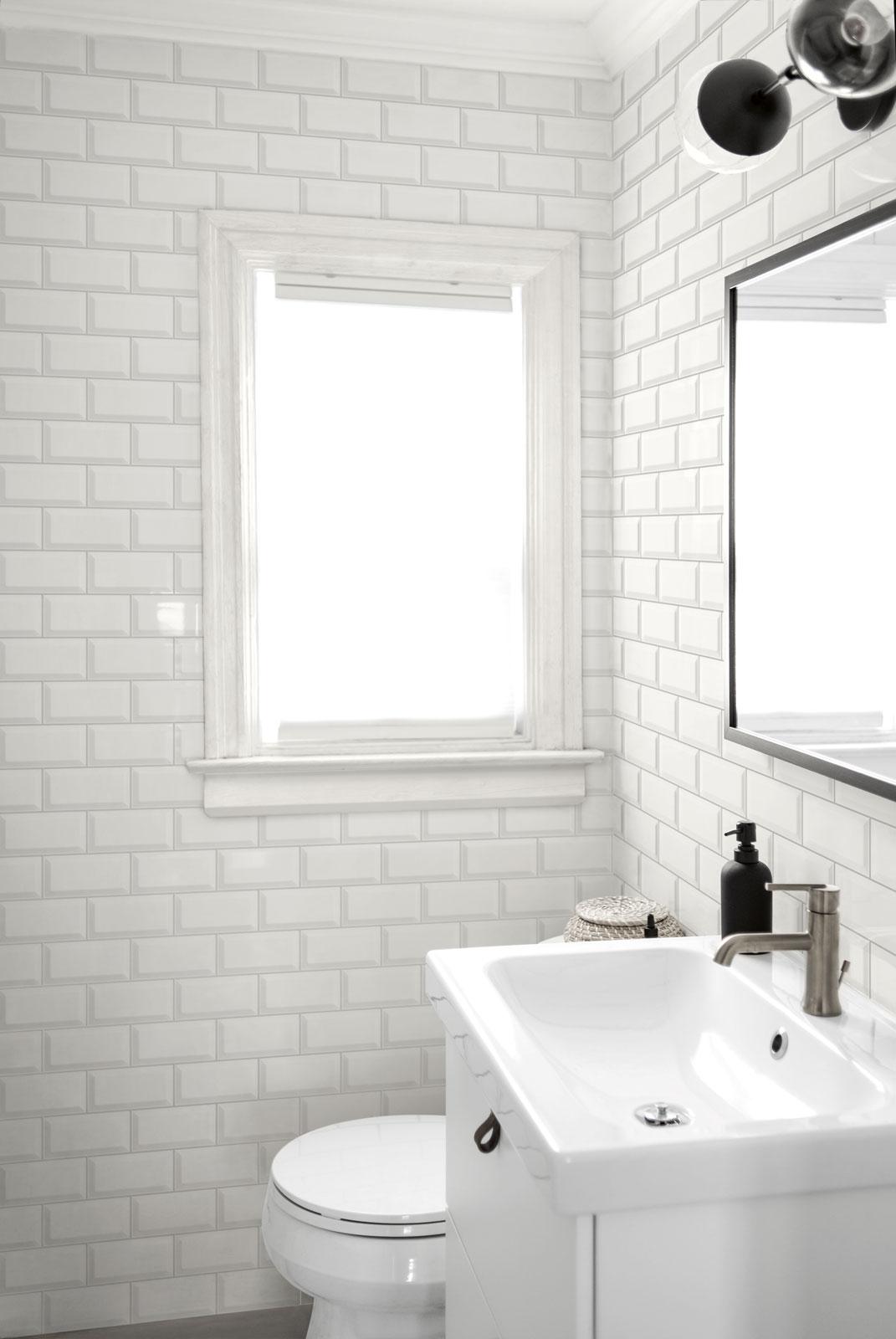 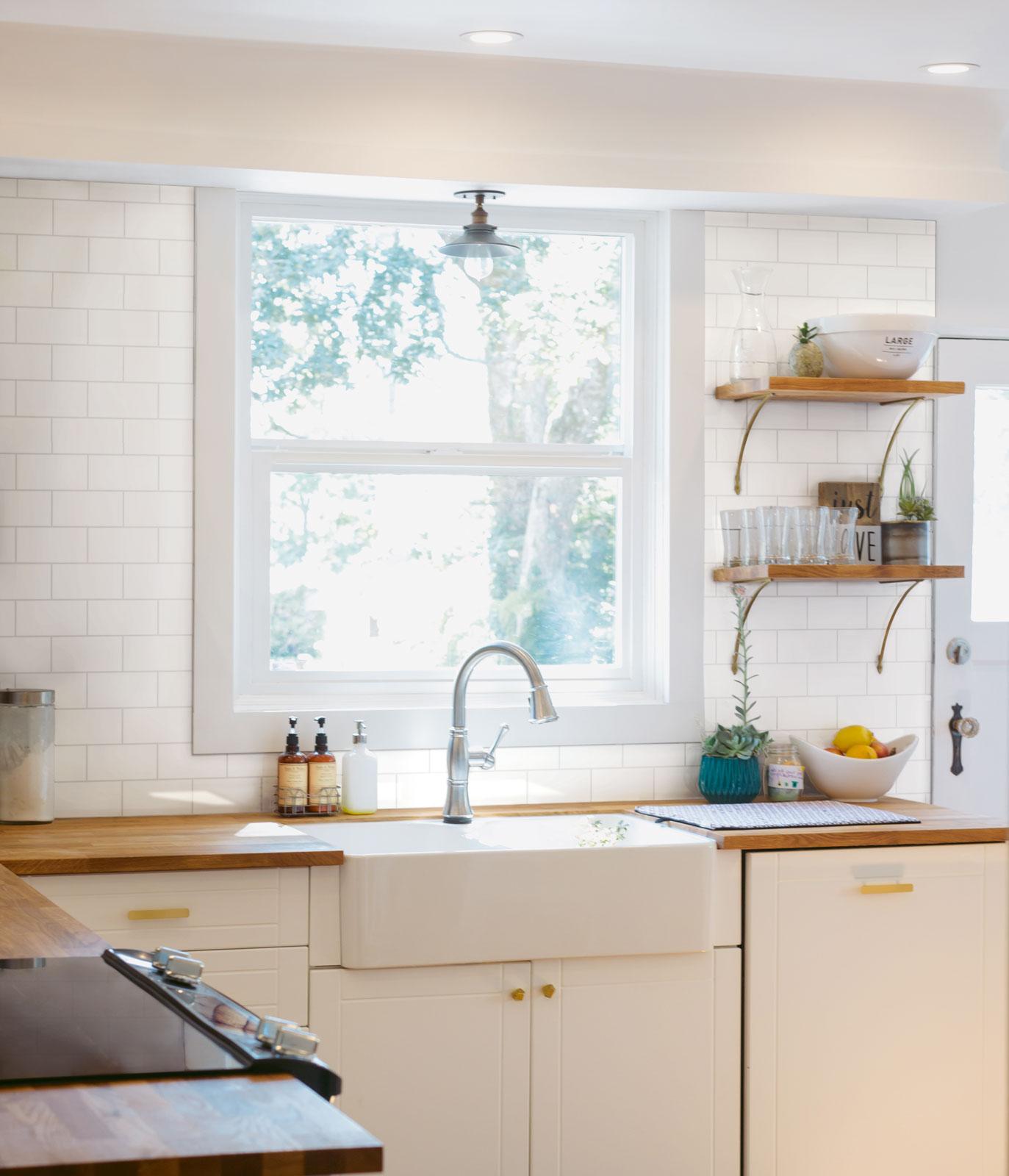 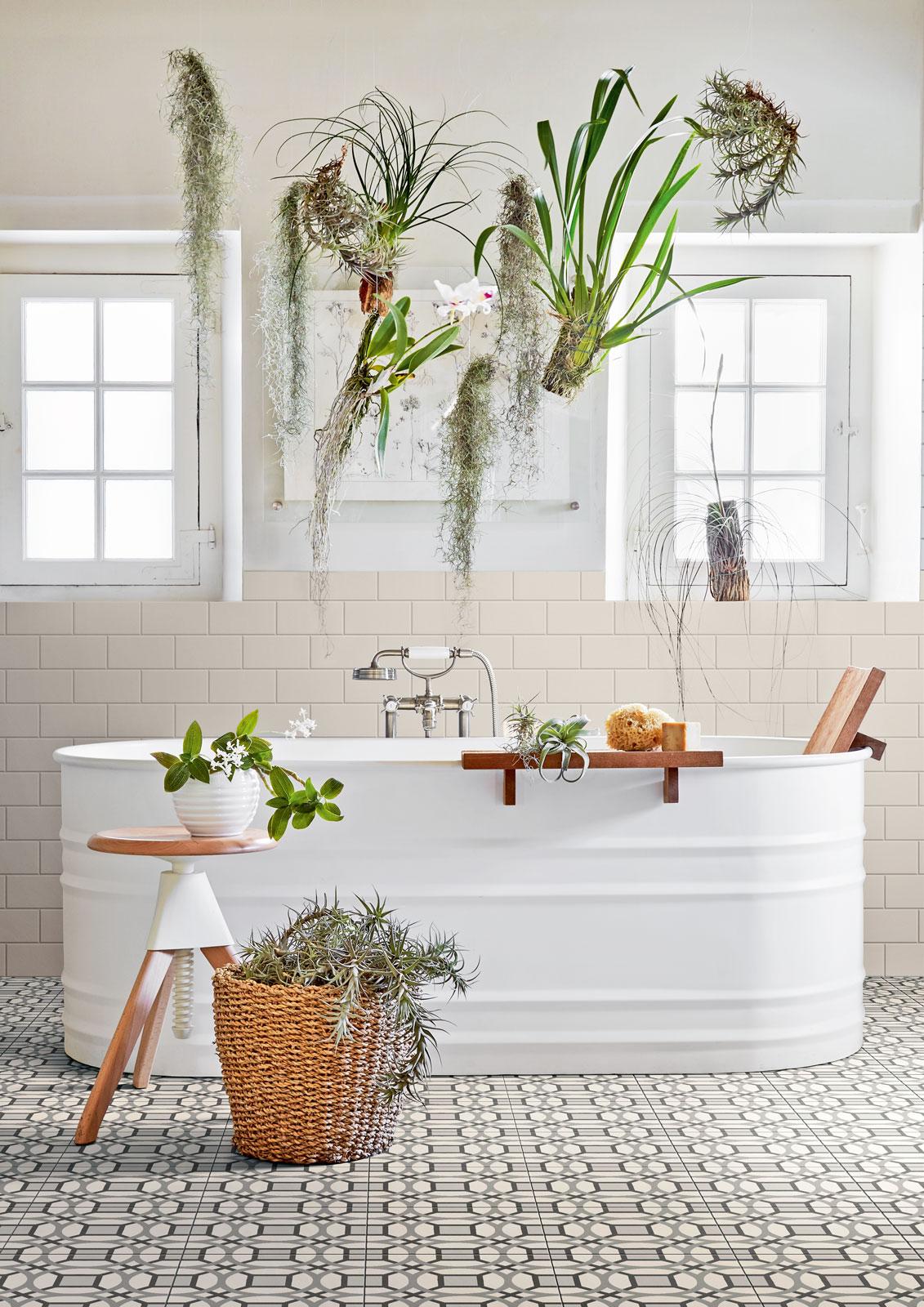 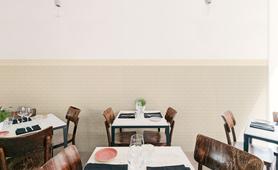 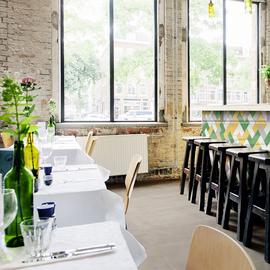