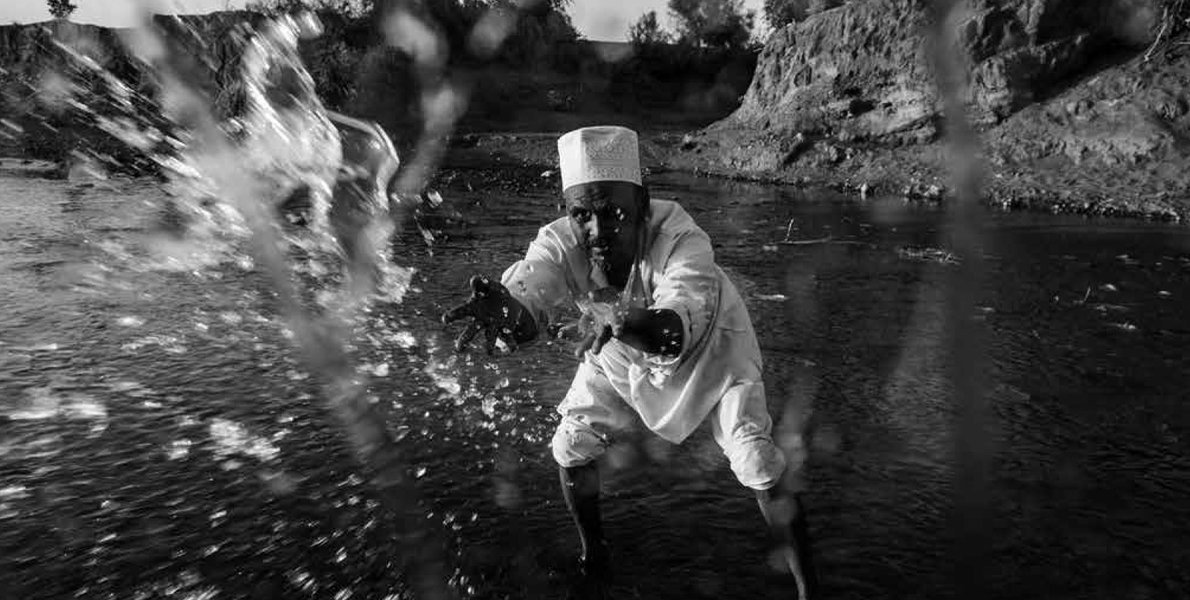 At Crogiolo Marazzi, the company’s first business site and now a multifunctional space, it is possible to look back on – thanks to seventy photographs and lots of texts – ten years of the work of writer and photo reporter Annalisa Vandelli, who has documented various countries in Africa, Central America and the Middle East. Her work has been published in the most prominent national and international publications. In the “In un vortice di polvere” exhibition everything is connected and reshuffled in the globalised world; the author’s contributions capture revealing, absolute, shared moments in which human beings are at the centre. The photographs are accompanied by texts, videos and music, which visitors can access using QR Codes.