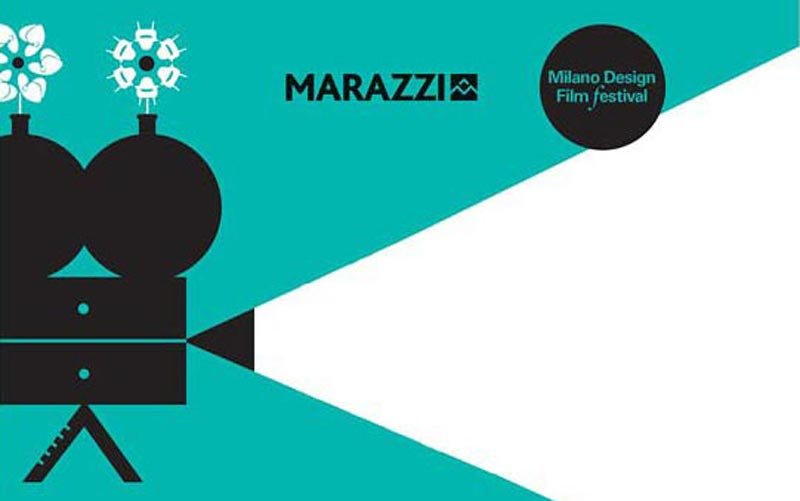 Premièred at the Milano Design Film Festival, the film will be shown at the Marazzi Crogiolo on 9 November with Casabella Formazione

Tudo é Projeto (All it’s all a Plan), which received its Italian première on 19 October at the Milano Design Film Festival is a documentary film on the life and work of Paulo Mendes da Rocha, the greatest living Brazilian architect.

In a dialogue with his daughter, Joana Mendes da Rocha, who made the film together with Patricia Rubano, the architect, now 88 years of age, sets out his thoughts on town planning, nature, mankind, art, construction techniques and the works which brought him the coveted Pritzker Prize in 2006, elevating him to the Pantheon of contemporary architecture, and the recent Golden Lion at the Biennale in Venice.

In the film Mendes da Rocha, who has always shown great social commitment in his works, describes architecture as “a technical achievement but also a way of satisfying people’s needs and desires and responding to the demands of society and cities”.

Dialogues, covering a period of 10 years, and visits to the buildings designed by Mendes da Rocha, most of them in São Paulo, his birthplace, alternate and also recount the architect’s personal and family history.

Some of the material, in which the architect’s native city of São Paulo figures strongly, was filmed for example at Casa Butantã, a fascinating Sixties building which is also the home of the architect and his family. A suspended form designed with no defined layout, enabling it to constantly adapt to a family’s needs, it is shown alongside other, more famous works by Mendes da Rocha reflecting the same approach, defined as “brutalist” and “essentialist” due to its emphasis on abstraction and minimalisation of all forms of expression.

Presented by Marazzi at the Milano Design Film Festival in October, Tudo é Projeto will receive a special showing, with Italian subtitles, at the Marazzi Crogiolo on 9 November 2017, in association with Casabella Formazione, with whom attendees can register to obtain training credits.