Luigi Ghirri and Marazzi, space in a given moment 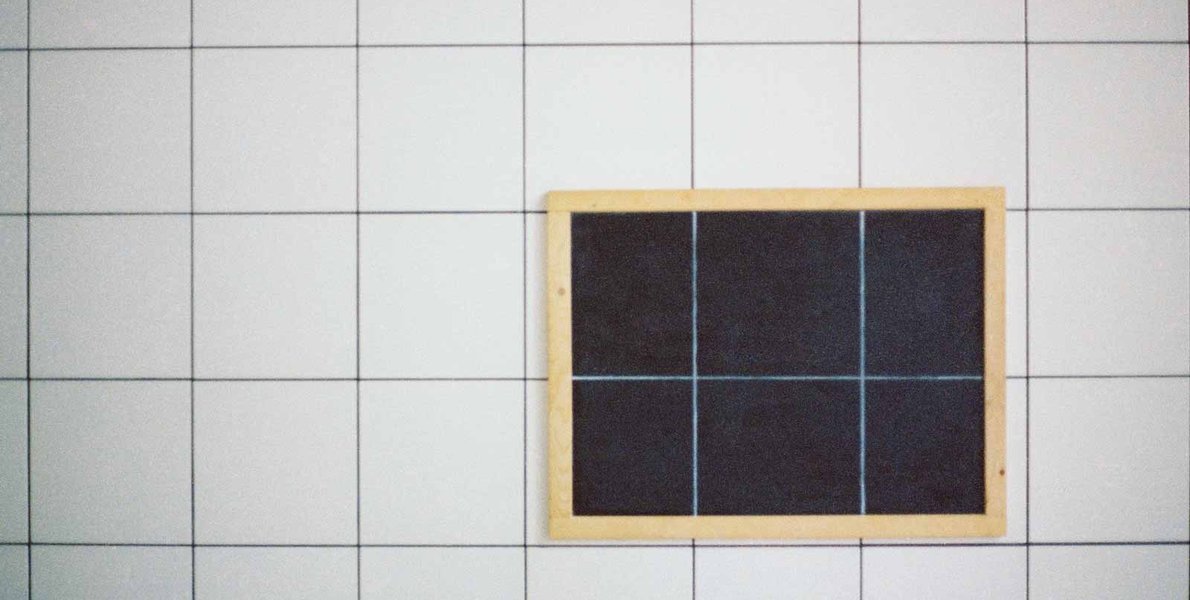 A set of photographs created during Ghirri’s association with Marazzi and conserved in the Sassuolo company’s archives are the subject of a limited edition book, a series of travelling exhibitions and a website

“His experience with Marazzi lies at the centre of Ghirri’s career,” writes photography critic and curator Francesco Zanot in the book “Luigi Ghirri. The Marazzi Years 1975-1985”. “This is true not only in terms of chronology (he began to work for the company in 1975), but also with regard to the works’ contents, which cover both linguistic and spatial issues. Ghirri himself implies this in the short text that accompanies his portfolio: “Ceramics have a history that is lost in the mists of time. They have always constituted an “object” on which other objects are placed: the furniture, gestures, images and shadows of the people who inhabit these spaces. When creating these images, I kept all this in mind and I tried, by using surfaces in different colours, and superimposing objects and images, to reconstruct a space which was not the physical or measurable space of an actual room, but rather a representation of mental space in a given moment...”.

Ghirri first visited Marazzi in 1975: his career was taking off rapidly, and his first major one-man exhibition was to be held in Parma in 1979. Marazzi, ceramics industry leader thanks to its patent for the single-firing process, had opened subsidiaries in France and Spain, had its tiles designed by artists and fashion designers, and was shortly to inaugurate an experimental centre, the Crogiòlo, where artists, designers, photographers and architects would be given free rein to try out new ideas.

In this context, the photographer’s poetic sensitivity and the company’s love of experimentation combined in the Marazzi Portfolio, a ground-breaking project in which Ghirri was to involve photographers John Batho, Cuchi White and Charles Traub, to portray Marazzi’s new patents and collections, and where ceramics are interpreted as a mental space and surface, with infinite possibilities of composition, light and colour.

Forty-six years later, this partnership has given rise to a book, “Luigi Ghirri. The Marazzi Years 1975 – 1985” – further information is available on the www.ghirri.marazzi.it website –, containing a selection of 30 photographs produced by the artist during his ten-year association with the company, with texts by writer Cosimo Bizzarri and photography critic and curator Francesco Zanot.

As Cosimo Bizzarri writes in the book: “For decades, the photographs which Ghirri took for Marazzi in the late Seventies and early Eighties have been conserved in the company’s archives. Many of them have never been published (…) Now, for the first time, they re-emerge together in a single volume, crowning the success of the partnership between a far-sighted company and an artist who turned his geometrical and inspired, ironic and emotionally charged gaze on a simple, two-dimensional, often ignored object. So it is now up to us to analyse these residues, record the results and wait for the ceramic material to cool. At which point, the crucible will be ready for a new experiment.”

From the autumn of this year, Luigi Ghirri’s photographs for Marazzi will star in an exhibition project on a European scale which has its symbolic beginning at the small focus exhibition on the work chosen as the icon of the entire initiative, which will be displayed at the Musei Civici in Reggio Emilia from 21 May to 4 July 2021  as part of the Fotografia Europea show  (www.fotografiaeuropea.it).

WonderLAD: when architecture is part of the cure next article