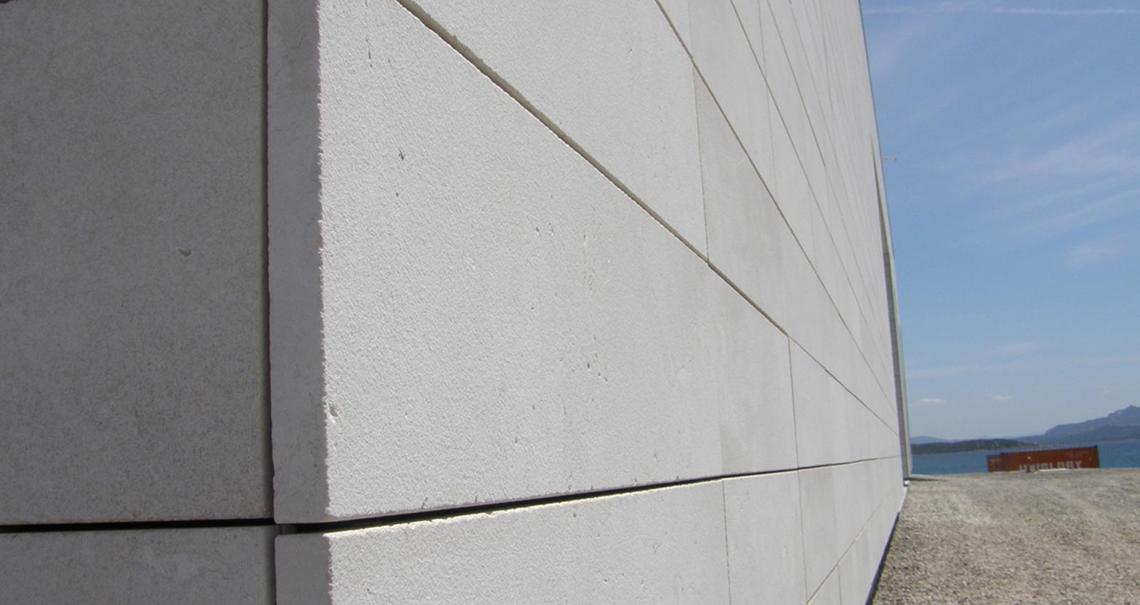 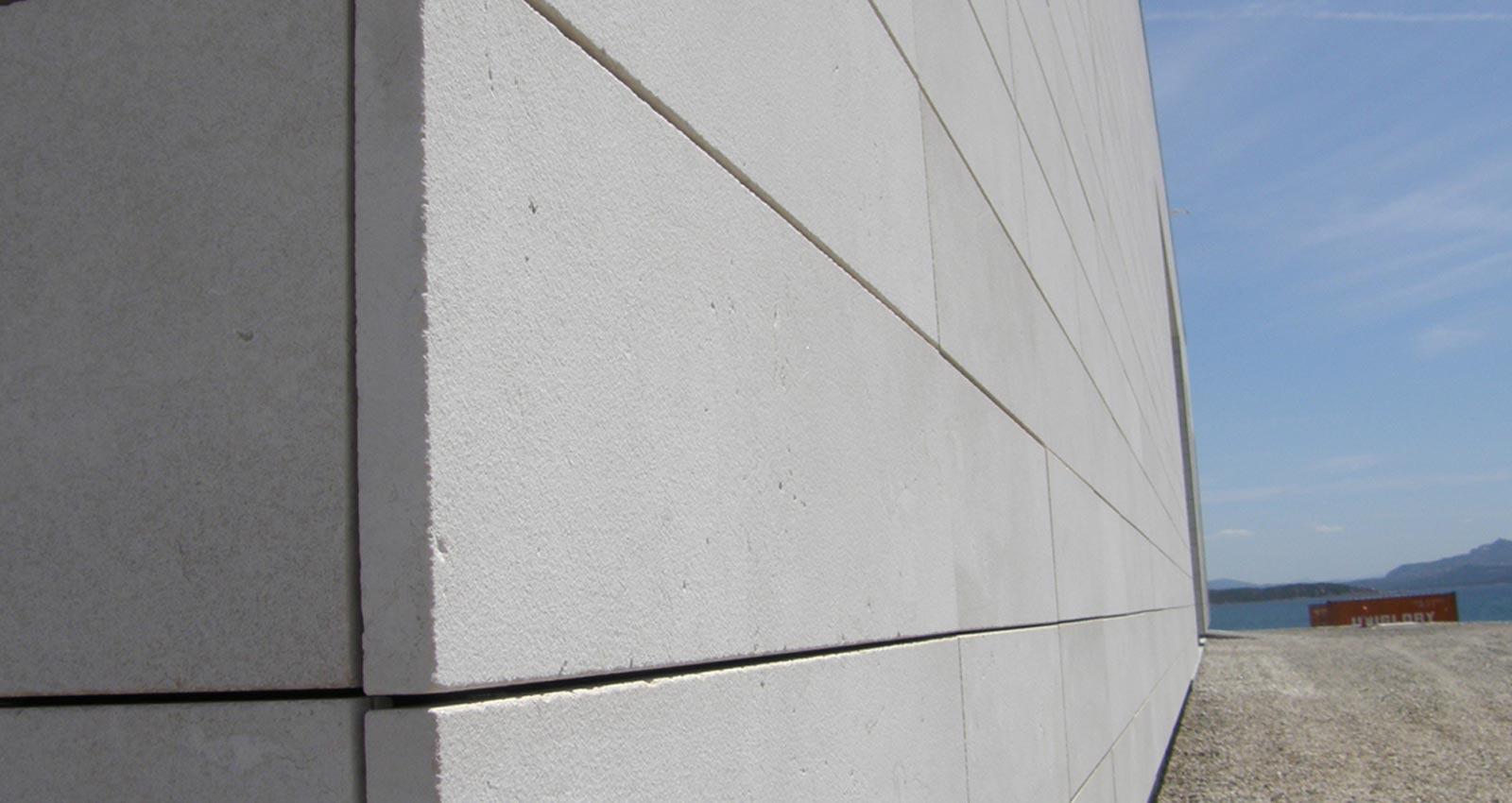 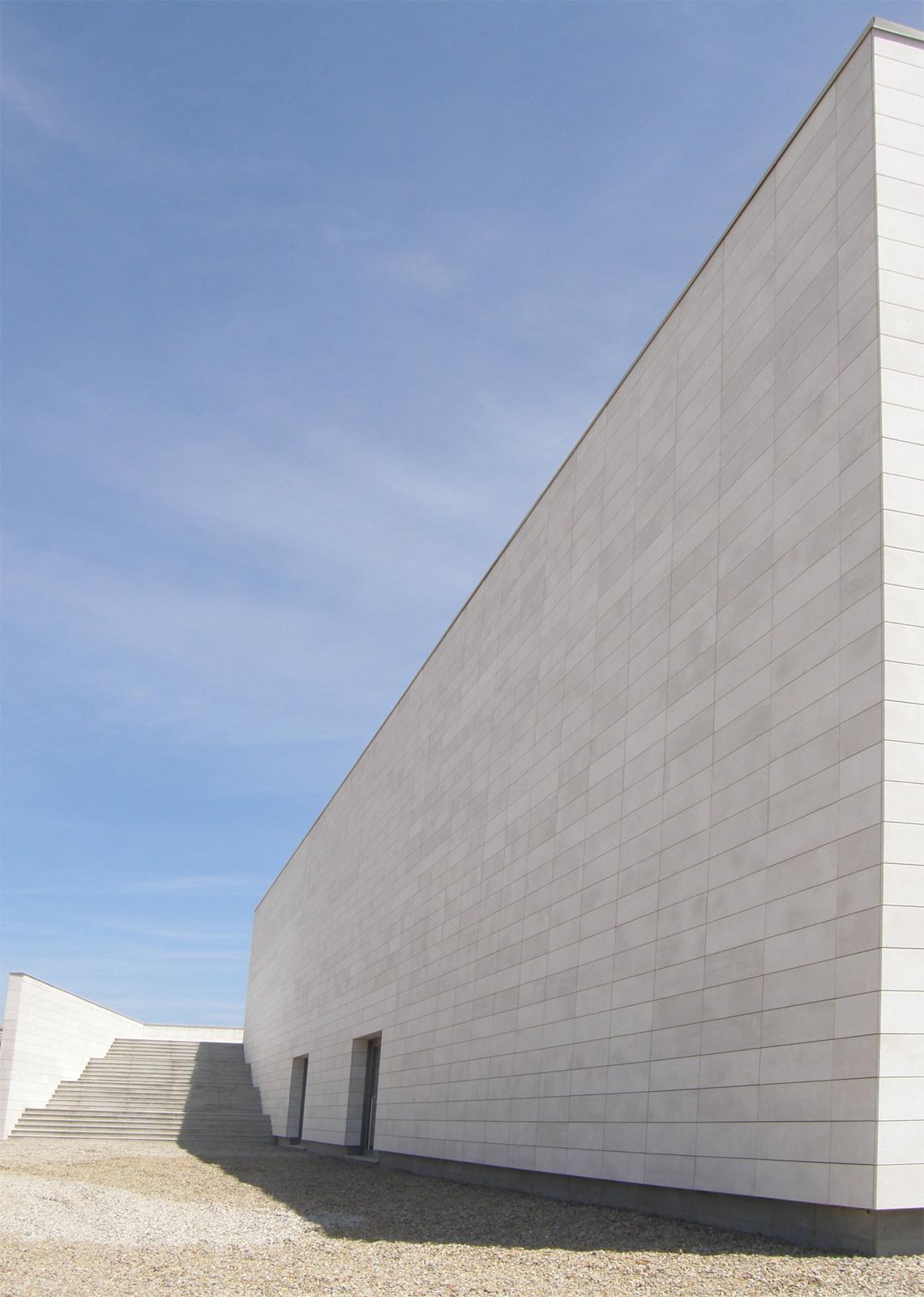 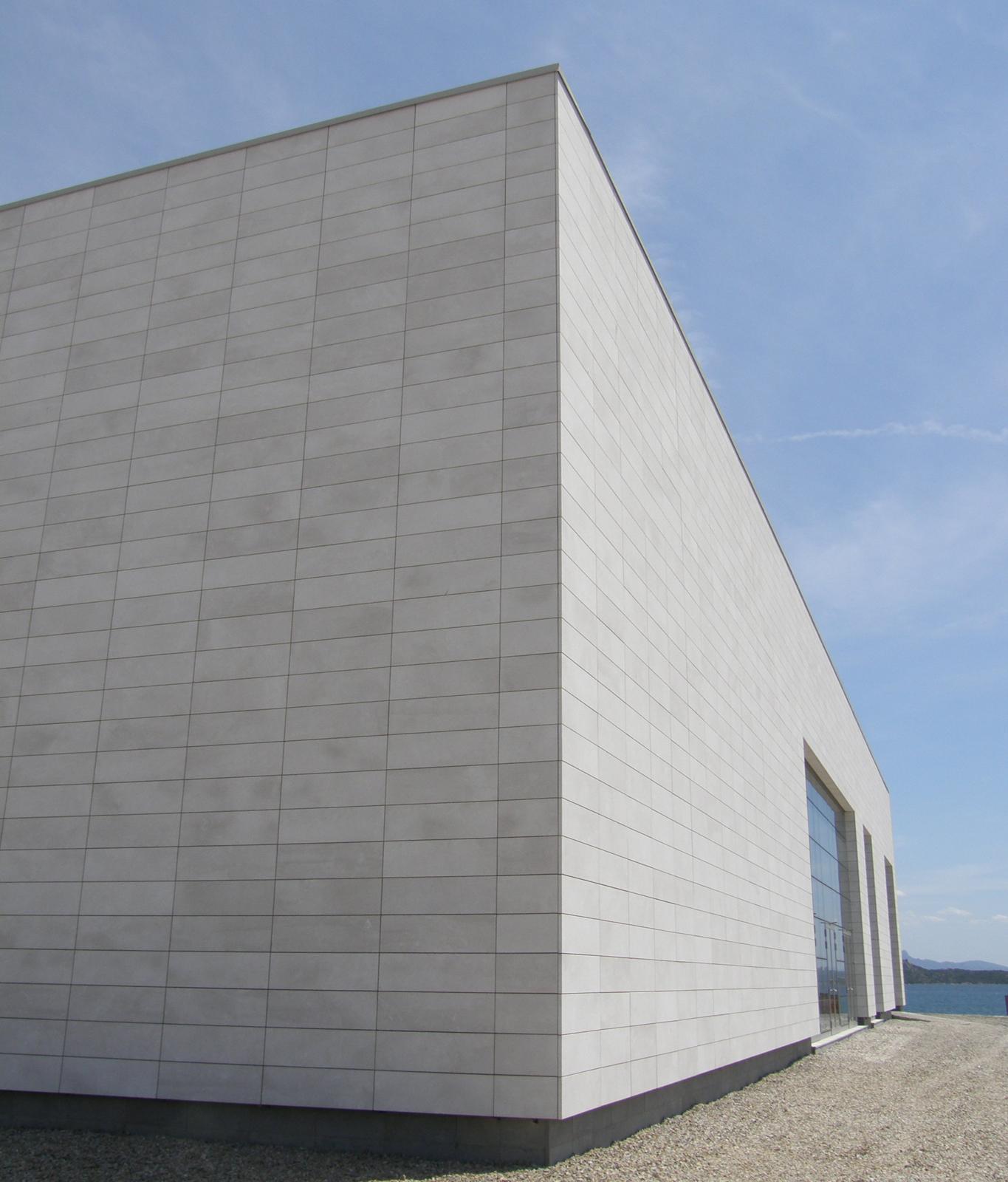 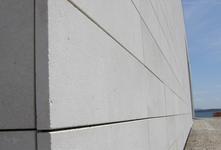 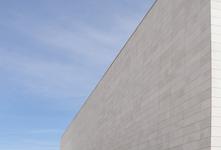 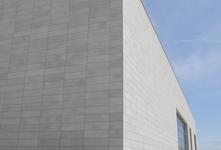 The redevelopment of an industrial warehouse built in reinforced concrete during the Seventies was commissioned in view of the Italian G8 Summit, which was originally planned to take place on the island of La Maddalena. The aim was to create a large reception area for journalists coming from around the world. The building was completely gutted and its outside walls were covered with a ventilated façade featuring an elegant Orosei marble face, perfect for a hospitality suite that is also in view from the sea. The façade package was entirely developed by Marazzi Engineering, who prepared the final plans, the supply of materials and the site installation. The system with retractable hooks was chosen in order to minimize the visual impact of the anchors. The implementation of the supporting structure demanded particular care and it was pegged to a second substructure in order to cope with the differences in level between the building’s facade and its wide ribs. Another detail that proved particularly demanding was how to connect the treads of the outside lateral staircase to the lower facing plates, which were precision cut to shape. Marazzi Engineering also selected the marble slabs directly with the quarrymen from Orosei in order to guarantee total uniformity for the face. The deadline was mandatory, since the project was needed for a meeting of global significance, resulting in an extremely tight schedule. The ensuing difficulties were overcome thanks to the successful coordination of site logistics and the tilers. 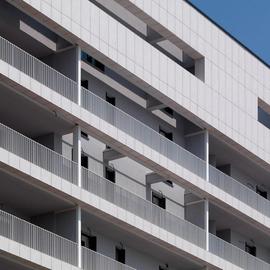 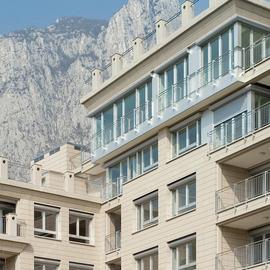 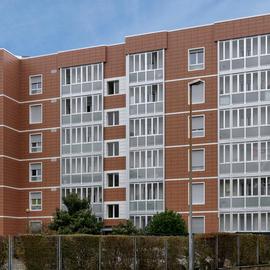 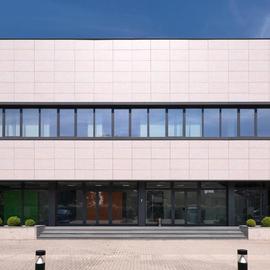